Cosmin Panait is an investment fund manager in New York who has funded a number of private and public companies. His expertise runs the gamut across a variety of industries, including tech, biotechnology, and consumer packaged goods.

He is currently self-employed at the investment firm he founded. At this family office, he’sresponsible for researching, assessing, and analyzing different financial opportunities and potential partnerships. He relies on his background in capital markets, corporate finance, and mergers & acquisitions to help him make strong decisions that propel the firm’s portfolio forward. His investments include both domestic and international companies looking to gain more traction in the capital markets. Career History Panait started his career at MD Global Partners in New York. Cosmin Panait was largely focused on PIPEs, debt restructurings, equity facilities, and mergers & acquisitions. Panait identified small to mid-market companies who were in need of capital and successfully managed relationships during every phase of the project. He learned how to work with attorneys, hedge fund managers, and senior management teams. His time in this role helped him understand the specific challenges of different types of investment and why some deals succeed where others fail. After finding success in investment banking, he would also work for Paltalk, a video-based social media startup that made it possible for the public to find communities of like-minded individuals based on their interests and hobbies. In this role, Panait helped develop a revenue growth strategy that would help the company connect users with the right virtual environments and increase company ROI.

Academic History Cosmin Panait attended Emory University as an undergraduate where he earned his degree in Economics. He would go on to attend Duke University’s Fuqua School of Business in Durham, North Carolina. At Duke, he graduated with a Master’s degree in Management Studies. His graduate education was a transformative experience for him, one that made him grateful for not only the instruction he received during his time at the university but also the network of people he would meet there. He maintains strong connections with many alumni and has found their friendships to be as valuable as the formal lessons he learned at Duke. 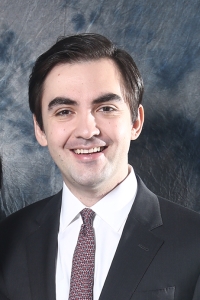 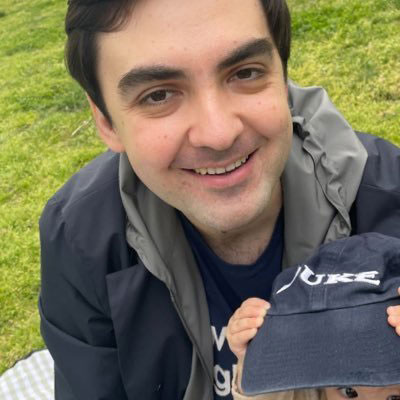 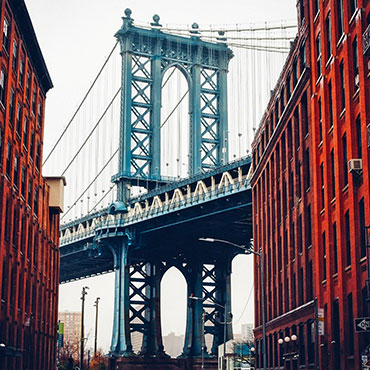 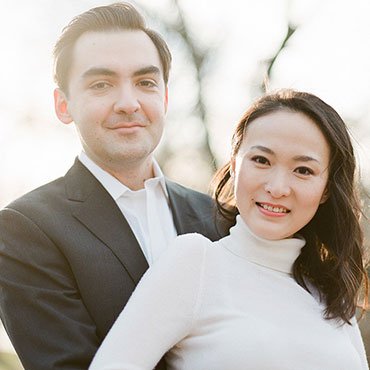 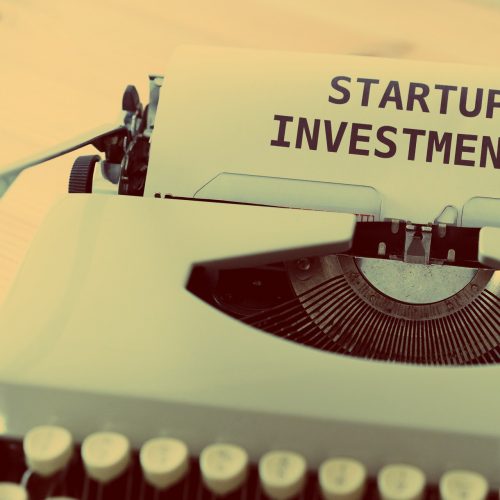 Whether you’re in a relationship with a prospective partner or already have a partnership, it’s important to remember that it’s not just a handshake to make a business partnership work. Here are a few tips on how to Build a Successful Business Partnership. Clarify expectations, roles, and contributions Creating a successful business partnership requires clear […]

Can I be a portfolio manager without a degree?

Those interested in becoming portfolio managers typically hold a degree in finance or economics. They have taken courses in interest rates, capital markets, financial statement analysis, and equity strategies. Most managers also have a master’s degree in business administration. More managers are also required to have the chartered financial analyst (CFA) designation. This certification is […] 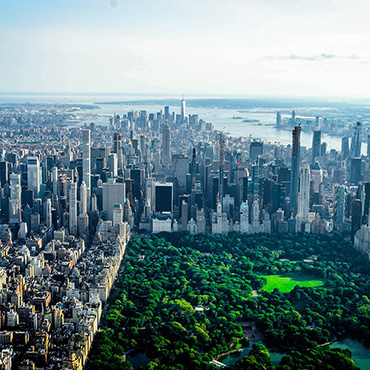 Are Fund Managers and Investment Managers the Same?

Are Fund Managers and Investment Managers the Same? The answer to this question depends on your situation. You could be a successful investor with a strong track record, but if you’re a novice, you might want to consider hiring a new manager to work with your portfolio. That way, you can be sure that you’re […]

We’ll help you resolve your issues quickly and easily.